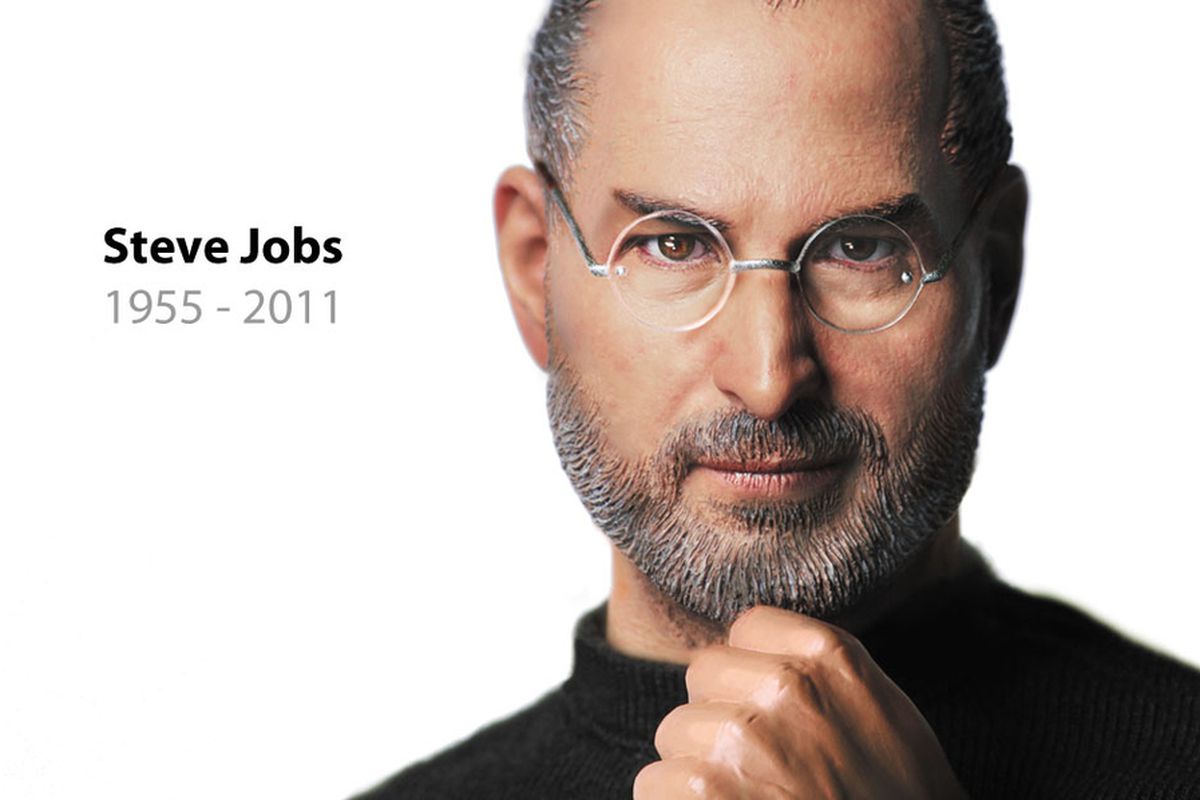 In the aftermath of Steve Jobs’ death there has been debate regarding the course of treatment that he chose to treat his cancer. Many people have opined that the original course of action Jobs took, featuring an alternative diet, doomed him and that those closest to him begged him to take advantage of all the conventional treatments at his disposal.

My opinion, from far too many instances of family situations, is that conventional cancer treatments are the way to go, and if people want to supplement this treatment with other treatments, fine. As a matter of fact, according to Jobs’ biographer, Walter Issacson Jobs regretted his initial course of action, “He’s regretful about it… Soon everybody is telling him, ‘Don’t try and treat it with these roots and vegetables and these kinds of things…’ By the time they operate on him they notice it has spread to the tissues around the pancreas. He wanted to talk about it, how he regretted it….I think he felt he should have been operated on sooner… He said, ‘I didn’t want my body to be opened…I didn’t want to be violated in that way.’” Perhaps this is the worst kind of hindsight. And yet Steve Jobs’ death from cancer, and the steps that he took during treatment, has served as a teachable moment for many people in the medical profession, and many doctors have taken this occasion to point out the value and proven track record of conventional cancer treatments.

Many have also used this story as an opportunity to point out the problems with the Alternative Medicine approach. Perhaps I am old-fashioned. I believe in science. I never bought the Alternative Medicine line of reasoning because I have seen how well the conventional cancer treatments work. I have also done a lot of reading and have made up my mind by doing my due diligence. I hope I never have to go through what Mr. Jobs and countless other people – including my family members – have gone through. But if I do, rest assured that I will take advantage of every option mainstream medicine can offer. I will not fall prey to the magical thinking process that exists in the reality distortion field that is promoted by Alternative Medicine.

For anyone interested in learning more about the subject, I recommend visiting ScienceBasedMedicine.org. I have found it to be an extremely valuable site.