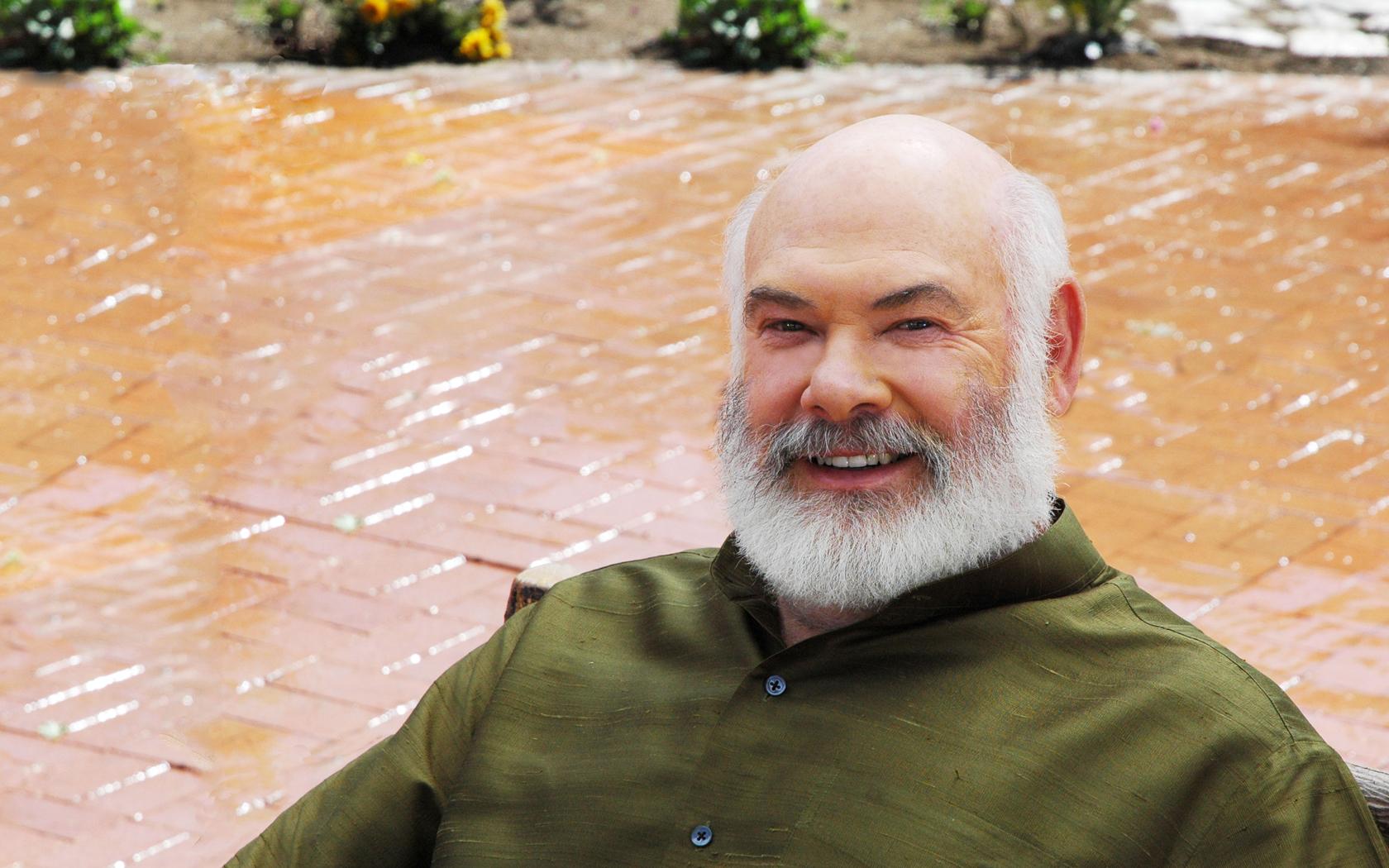 Dr. Andrew Weil, the Complimentary and Alternative Medicine guru (CAM), published a blog post saying that yo-yo dieting is better than “staying fat.” I guess attaining superstar status in the world of CAM gives you the privilege of saying silly, and potentially harmful, things, while maintaining said status.

When you get beyond the headline, “Yo-Yo Dieting is Better Than Staying Fat,” read the blog post and get the details of the study Weil uses to bolster his position, you have to scratch your head. For a minute, let’s put aside the obvious, in that from the picture he uses on his blog, Dr.Weil looks kinda fat.

Dr. Weil does not say anything about how these “mice pounds” relate to human pounds, or give any other indication as to why anyone should pay attention to the results of this study given the hard evidence from human studies that attest to the ineffectiveness of dieting and the damage diets do. Actually given Weil’s track record, you’d be hard pressed to find a more anti-science advocate. Besides the apparent differences between mice and men, we have had results of studies and other evidence to indicate that in humans, yo-yo dieting can have negative ramifications.

Using mice studies in a case where we have human evidence of an outcome, is questionable and curious. Almost as if someone wanted to prop up the fact-challenged diet industry. The diet industry already takes billions of dollars per year from us, so is it not hard to believe this cabal would try to distract from the reality that diets don’t work.

Now back to Dr.Weil’s appearance. Don’t you think someone who tells people they shouldn’t be fat, shouldn’t look fat? I never judge a person based on their appearance, and I do not use weight as a measure of fitness, or lack of it. But does Dr. Weil look like someone who should be advocating “thin is in?”