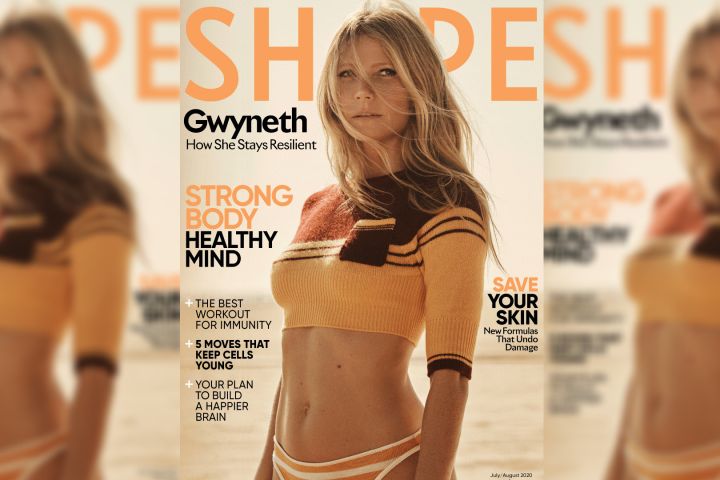 Actress Gwyneth Paltrow’s personal trainer serves as a great example of why celebrity fitness gurus should be ignored. Despite recognizing how ignorant most members of the general public are when it comes to fitness, it is still amazing that this kind of pap gets to play in the media, and that many folks actually give credence to what Paltrow’s trainer says.

Almost every statement attributed to this personal trainer, Tracy Anderson, is infused with bad information. Or more accurately, no information. Here’s the first example. “While running and cycling may burn calories, they do not design feminine muscles or get rid of an imbalance that may masquerade as a ‘problem area’—even on women who are genetically thin.”

This statement is total nonsense. “Design feminine muscles?” “Get rid of an imbalance?” Wow. You would think that this is as bad as it gets. But it’s not, there’s more.

Check out the article at this link.

This article claims Anderson has “remodeled half of Hollywood,” and has worked with both men and women, although she won’t name the men. They are probably embarrassed to be associated with the baloney. And of course, we know that Hollywood types and trainers would never rely on plastic surgery or drugs to help them remodel their bodies. Right?

Here’s one last heaping pile of fitness crap courtesy of this “guru.” “While bulkier muscle looks OK on women in their 20s and 30s, it doesn’t age well. The sooner you build a long, lean, and feminine arm, the more sustainable the results will be – and with no sacrifice in strength.”

It is a shame that a woman would regurgitate this garbage to other women, being that women are the targets of misinformation and the misplaced and misguided emphasis on body image and being thin over being healthy. Do yourself a huge favor and ignore anything recommended by Tracy Anderson and Gwyneth Paltrow.