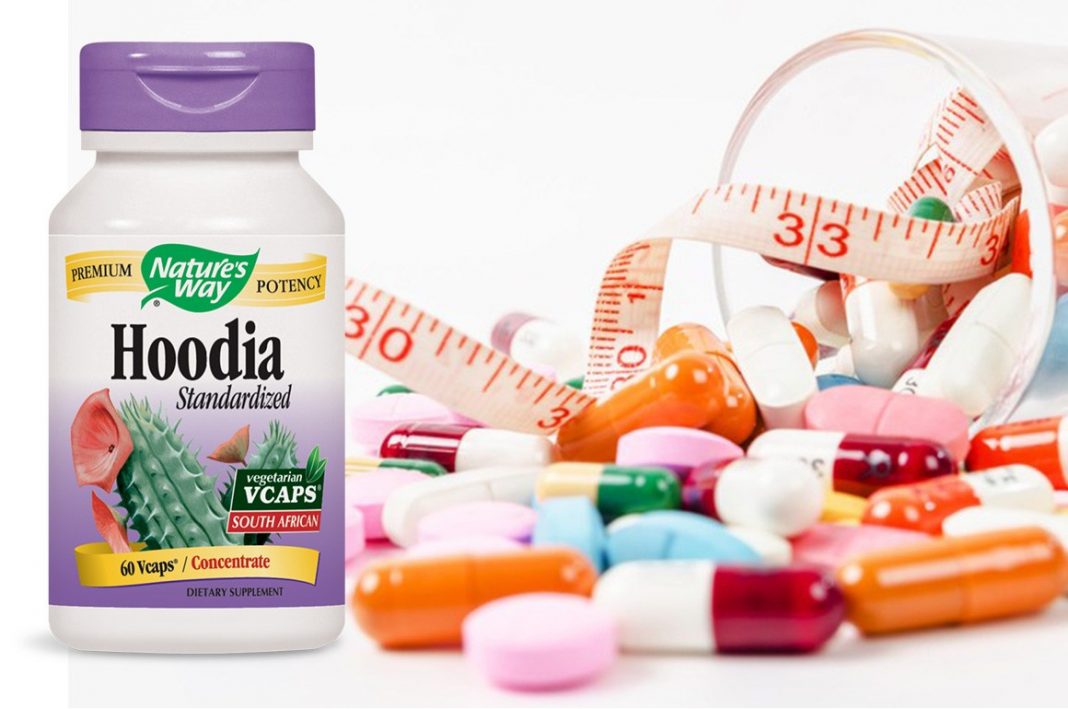 Over the past several years hoodia in all of its various forms – also known as hoodia gordonii – has been hailed as the magic bullet of weight loss supplement that may help end the problem of obesity.  My dear friends, this is pure nonsense.

Hoodia and hoodia gordonii comes from a cactus that grows in South Africa and has been seized upon by dietary supplement hucksters as the weight loss panacea of the 21st Century, a substance that can help us in the fight against obesity, despite the fact that there isn’t a shred of real evidence to back up these outlandish claims.

This point bears repeating and needs to be emphasized: Whether it be hoodia diet pills or the hoodia patch, not one reliable, legitimate scientific study has been performed to study if hoodia can suppress appetite which leads to weight loss.

Hoodia will do nothing in the face of the obesity epidemic.

The way that hoodia has been marketed illustrates just how laughably pathetic nutritional supplement companies can be.  As an example, today I received a spam email from one of these hoodia gordonii pushers that included a link to an old NBC Today Show clip that talked about the supplement.  By the way, I would love to get a specific hoodia spam filter; it would help to keep my inbox way less cluttered.

Anyway… After the report that touts the purported benefits of hoodia, Katie Couric performs an in-studio interview with Madelyn Fernstrom, a woman who works in the University of Pittsburgh Weight Management Center.

During this interview Ms. Fernstrom talks about all of the reasons that hoodia gordonii, whether it be hoodia pills or the hoodia patch, won’t work and certainly won’t help reduce obesity. So a company that sells hoodia provides us with access to an independent report that says that their product DOES NOT work in the effort to sell us this hoodia, and people are still buying it.

People, wise up and get with the program!

The major reason why hoodia doesn’t work is that hoodia diet pills are made from parts of this cactus that are ground up into a powder, mixed with filler and put into a pill form.  Even if the raw hoodia cut right from the cactus did work, there’s no reason to believe that drying it up into a powder and mixing it with other non-hoodia gordonii substances and putting it into a pill form will work.

Powdered fruits and vegetables don’t offer the benefits of the real thing, so why would hoodia? And then there’s the matter of dosage.  Since there are no controls over these kinds of supplements, there is no way that anybody knows how much hoodia is needed to provide benefits, if there are even benefits. There is also the matter of counterfeit hoodia.

The cactus that produces the hoodia is not only rare, but is on a protected species list in South Africa.  As a result, hoodia exporters need a special export license to sell hoodia gordonii powder.  There have been many stories detailing how unscrupulous hoodia brokers have forged this document so that they can sell phony hoodia or diluted hoodia.

Recently investigations have uncovered that many brands of hoodia contain little if any real hoodia powder. So here’s the rundown.  No scientific evidence, expert opinions say that hoodia doesn’t work, even if raw hoodia did work the powdered version won’t, no effective dosage indication and the possibility that there isn’t even hoodia in the hoodia pills.

The bottom line is stay away from hoodia gordonii diet pills and the hoodia patch.