Health + Fitness
Home The Healthy Skeptic What Can be Done to Improve Youth Football? 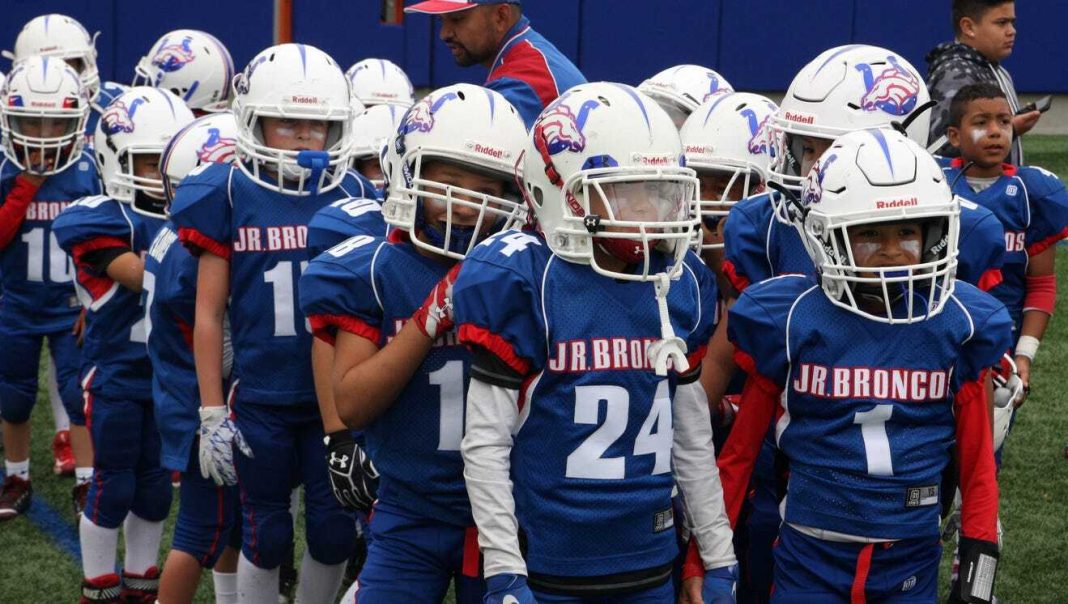 Recently, a huge amount of attention has been spent on the subject of safer tackling in football. I am fortunate to be part of this national debate, as last month I participated in an edition of ESPN’s “Outside the Lines” television series that dealt with the issue of USA Football’s Heads-Up tackling program. The debate regarding safer football has revolved around the issue of tackling and, to a lesser extent, whether or not any aspect of football can be safe. However, there hasn’t been much discussion about how to address the issues faced by youth football outside of the tackling issue. A first step must be to recognize that not every kid should/can play tackle football. Not every kid can play the piano or tap dance or tumble, so the notion that every kid can play tackle football has to be retired. And while there is no downside for a kid to pursue these other activities, there is the real potential for injury in tackle football. The most immediate action that should be taken is to raise the age for kids to be eligible to play football. The vast majority of 8-10 olds are not ready to play tackle football, and the case can be made that kids shouldn’t start tackle until they are 12.

Frankly I am sick of hearing from parents – mostly dads – that their Third Grader needs to play tackle and has to practice 4-5 times a week. Really, enough and shut up. You do not know what you are talking about and are making matters worse for those of us who do know what’s what. Stop living your athletic life by risking your kid’s overall well-being. Extending the age of participation for Flag Football will allow more kids to play – longer – and learn more than by having them tackle too early. The current system forces kids to tackle before they are ready, and no doubt kids drop out because of this arbitrary starting point. With regard to the technique of tackling, the only way to teach it and to learn it is to have kids tackle. There are some very basic points to proper tackling, a technique that worked for many decades worked very well. It still works well. Leading with the head was never taught and is a “technique” that players adopted on their own. Despite admonitions by coaches to “stick your head in there,” and similar phrases, using the head to tackle was never taught. Players in the NFL, in many cases, practice Heads Down Tackling, to their detriment. They are the ones with the most to risk, and yet they still lower the boom by lowering their heads.

But their problem isn’t youth football’s problem. At the same time, there must be the recognition that there is no nice way to tackle another person and that heads will hit, bones will break, legs will get rolled upon, etc.

There is nothing anybody can do to prevent this. This is a tough point for people to deal with and those who can’t handle the reality that injuries will happen, shouldn’t let their kids play. When it comes time to start tackling, we have to teach kids the proper way to tackle. But only when they are physically able to perform many of the other fundamental football, and movement, skills. Before a kid progresses to tackle he should have to display proficiency in a variety of movement skills, prerequisites if you will, for tackling. Teaching kids to tackle before they are physically ready to handle it is like teaching a kid calculus before they know how to multiply. There are steps that can be taken to improve youth football beyond the simplistic step of teaching Heads Up Tackling.