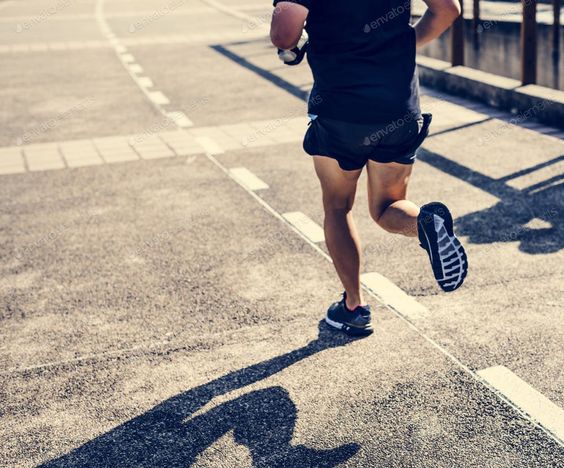 Spring has sprung and with the start of good weather comes the stampede of “Painful Joggers,” pounding the pavement and pounding their joints into submission. Well meaning, hard working folks who have been convinced by a marketing juggernaut to “Just Do It.” These people really think that jogging is not only “good for them” and the best use of their time, but that it is the key to fitness, their salvation, a better body, etc. They long their miles, run their races and gain a sense of accomplishment. A Pyrrhic victory indeed.

I am not saying distance running should be abolished. But I am saying that distance running should be left to the professionals, the elite runners who earn a living from pounding the pavement. Recreational runners are better off finding another avocation; they will be better off in the long run. Go for a swim, do some calisthenics. If you are compelled to run do a sprint workout.

These joggers, good people all, are just wasting their time and effort while grinding their bones and connective tissue into dust. Do you know that running puts impact forces on the body that are equal to three times body weight? What this means is that every jog step taken by a 150-pounder results in approximately 450-pounds of force on the body. Let’s do some math using our 150-pounder as an example.

So for the past couple of days, during a stretch of glorious weather in New Jersey, I have been saddened by the sight of people jogging with terrible form and bad gaits. It’s a seasonal thing for me. I get over it, but for these first couple of weeks I really am morose at the sight of people shuffling along on the sidewalks and streets.

Power walkers don’t have this effect on me since they are actually doing something good for themselves, without the downside of the pounding. Walking results in ground reactive forces of only 1.5 times body weight, and is a less destructive, ground-based bi-pedal activity. Fast walking is more difficult than slow jogging, which is why so many people jog (or “slog” as some call it).

My position is not a popular one and Joggers defend their turf, as they should. But the reality is that jogging beats up the body and is an orthopedic ordeal unlike any other recreational pursuit.