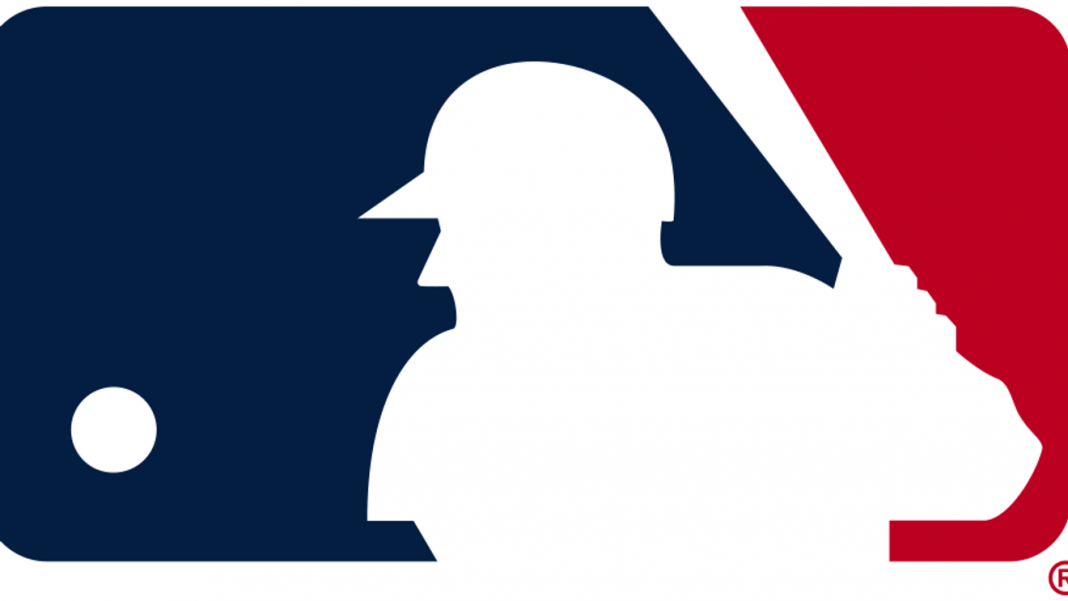 Despite the hype and hyperbole surrounding Human Growth Hormone, steroids, and other Performance Enhancing Drugs, the weight room – and other conditioning methods – has caused more damage to baseball players than damage from all the PEDs combined.
And in the aftermath of Matt Harvey’s catastrophic elbow injury, the New York Mets should get rid of every piece of weight lifting equipment in their training facilities – from the Major League level right on down to their Rookie League team – and start from scratch. Every Major League Baseball team should follow suit.

The injury suffered by Harvey, Steven Strasburg, and other young pitchers is a sign of the failure of a system of player development where athletes are over-stressed 12-months of the year thanks to the irrational belief that an athlete can never do too much. The problem is that there is ample evidence, in multiple sports, that there is such a thing as doing too much, and yet players are still working themselves into injuries with the blessing and sanction of teams and coaches.
Steroids didn’t ruin Barry Bonds’s body; his Neanderthal personal trainer and his ridiculous training program did. Without the foolish workout regimen Bonds would have hit 800 home runs and would not have missed well over 250 games over the last 9 years of his career.
Throwing and hitting a baseball is among the most complex movements in all of sports, and the pitching motion is even more sophisticated, requiring complete synchronization of, and balance between all body parts. Pitching is also one of the most fragile of athletic movements, where the slightest flaw in a Pitcher’s delivery can have a wide-range of negative performance, and physical, implications. Look-up Dizzy Dean’s broken toe.

Pitchers produce a tremendous amount of force and need to do so quickly, and when there is a flaw in their delivery this force is distributed unevenly and as a result, certain body parts are over-stressed. Think of it as the Chinese Water Torture; a tiny effect repeated over a period of time can produce a massive effect.

In Matt Harvey’s case, the massive effect is the torn elbow ligament.
The response to this argument will be that Matt Harvey had sound mechanics, as opposed to Steven Strasburg, and had been on a pitch count and innings limit, as well.

For any Pitcher who lifts weights, pitch counts and innings limits are ineffective and will only postpone the inevitable. These arbitrary non-measures give comfort to those who employ them but looking at the evidence, provide little else. Especially in the face of the damage being caused by modern-day conditioning methods.

Weight lifting has resulted in an imbalanced athlete, an unbalanced baseball player. Treating the body as a collection of parts that can be strengthened individually in an attempt to improve the performance of synchronous movement that requires natural balance and harmony is a mammoth contradiction.

Some of the discussion surrounding the Harvey injury has focused on, as the option to surgery, performing exercises to strengthen the structure surrounding the partially torn elbow ligament. Again, this idea displays a lack of understanding with regard to how the body works.
Throwing and pitching are movements that cannot be replicated or improved, by lifting weights. The modern baseball player is out of balance thanks to the weight room, and the effects of this imbalance are seen in the injuries of the obliques and in the pitching and throwing arms and shoulders. Throw less and workout more is a failing proposition.

The Mets are not solely to blame for Harvey’s plight, as at all stops along the way mistakes were made. However, now is the time for the Mets, and the other Major League teams, to make major changes to the system, or else the next time a player suffers this type of injury they will be to blame.