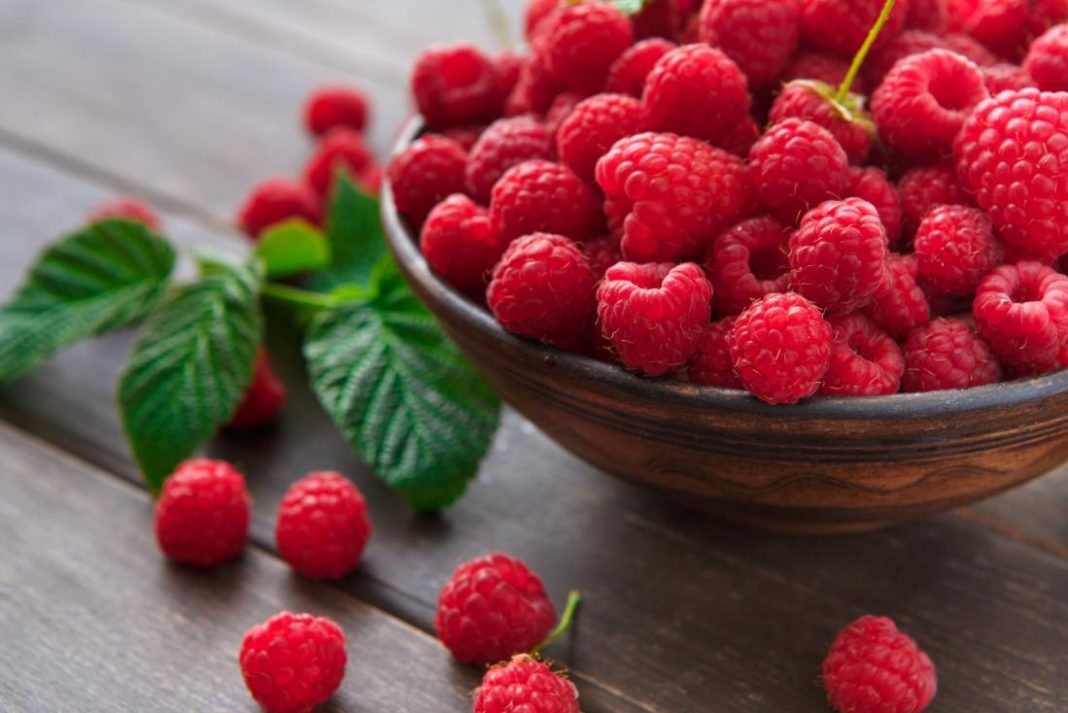 The raspberry ketone scam follows the same tired script that has been used by supplement hucksters for years. Claim there’s research, pump the research, use jargon, take scientific data and use it out of context, get a celebrity endorsement, use a phony “expert” to recommend the supplement, and then saturate the airways and the web with advertisements.

Do a Google search on “raspberry ketone research” and you will find bupkis. The entire raspberry ketone bunko con is based on two studies that used male mice as subjects. There have not been any human studies involving raspberry ketones, so who cares what happened with mice. Mice are vermin that eat crap.

Maybe Dr. Oz and his minions can pimp, “The Mice Diet” – or would it be the “Mouse Diet?” – that would help people lose weight. I can hear it now, “Mice eat crap and dead bugs and never gain weight no matter how much crap and dead bugs they eat! The Mice Diet; the new miracle diet and you will never have to worry about being fat again!”

These supplement hucksters prey on people who are insecure about their weight and people who are too lazy to exercise and make some modifications to their diet. People who are looking for shortcuts are suckers for this garbage. Folks who don’t want to sweat and make an effort want to believe that the rest of us are wrong, that they don’t need to diet and exercise, and that a tiny pill is going to do all the work for them. This is all nonsense.

Stay away from raspberry ketone supplements as there is ZERO valid evidence that they can do anything for you.