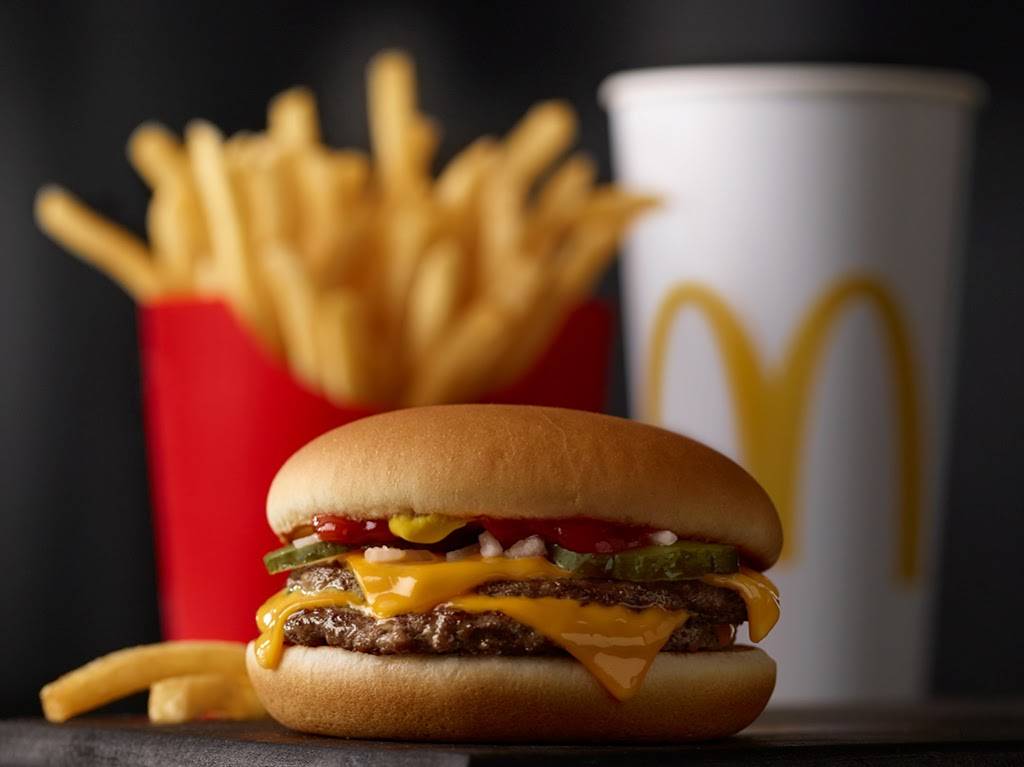 The bigger joke is that anyone would think that Weight Watchers promotes healthy eating.  They assign points to foods so that people can eat the proper amount of points in a day so they can lose weight and be healthy!  There’s nothing healthy about Weight Watchers.

For what it’s worth these Mickey D’s meals are worth 6.5 points on the Weight Watchers program. In case you didn’t know, Weight Watcher drones are indoctrinated to consume 18 to 40 points each day to achieve their goal weight. Doesn’t everyone know that 18-40 points of food per day is healthy eating and is the key to weight loss and improving fitness?

That makes sense to me, 18-40 points, it’s just so simple! But seriously, if these so-called obesity experts have research that proves McDonalds’ food kills people or has any other direct effect on people’s health, they really should share it with the rest of us.

But they don’t have this data, so these no-fun, know-it-all types like Sian Porter, a dietician at the British Dietetic Association, say things like, “This sort of initiative should be applauded, but the danger is that someone will go in, choose one of the healthier options and then think: ‘Ooh good. Now I’ll have an ice cream’, which is not the right message.”

WTF? Ice cream is awesome. If Weight Watchers wants to be able to tell their followers what they should eat in a fast food restaurant, let them. Their method relies on being able to tell people what, and how much to eat rather than focusing on the benefits of exercise, so let them do it.

After all, people have to keep going back to Weight Watchers because they can’t figure out all of this food point stuff by themselves.  I say Weight Watchers should strike deals with all the fast food chains so that people won’t have to be conflicted and concerned about getting those 18-40 points.